Over the last few years we have seen a great need in the Church (not just local, but universal) for education in missions. It’s such a familiar term. It’s easy to throw around. Defining terms is essential in communication. What is missions? What are we talking about when we use this term? Why is it different from any other ministry of the church?

We want to take a minute to discuss where word Mission comes from and what is means from Scripture. The word “mission” is not in the Bible, but, just like the word Trinity, we see the evidence of it and can conclude its meaning.

Missions comes from the Latin ‘missio‘ or ‘mittio‘, which means ‘I send’. Therefore, a missionary is one who is sent. The New Testament, primarily written in Greek, has a similar word apostle, or the sent ones. Jesus sent out His apostles to other places to tell them of His Kingdom. Paul and Barnabas were sent out from their church, commissioned by God and their local body, to devote themselves to making disciples in new geographical places – places where Christ had not been named. Since a missionary is sent by God and commissioned by the church, it stands to reason that a missionary must go somewhere.

Missions has a two-part definition:

A clear picture of missions (sending) is in Acts 13:1-5. (There are many more, but for the sake of time, we will only focus on one.) Here we see 1.) The Holy Spirit calling out certain individuals, 2.) the local body of believers commissioned them to go, 3.) they were sent to another region/geographical are, and lastly they proclaimed the Gospel.

Now there were in the church at Antioch prophets and teachers, Barnabas, Simeon who was called Niger, Lucius of Cyrene, Manaen a lifelong friend of Herod the tetrarch, and Saul. 2 While they were worshiping the Lord and fasting, the Holy Spirit said, “Set apart for me Barnabas and Saul for the work to which I have called them.” 3 Then after fasting and praying they laid their hands on them and sent them off. 4 So, being sent out by the Holy Spirit, they went down to Seleucia, and from there they sailed to Cyprus. 5 When they arrived at Salamis, they proclaimed the word of God in the synagogues of the Jews. And they had John to assist them. Acts 13:1-5 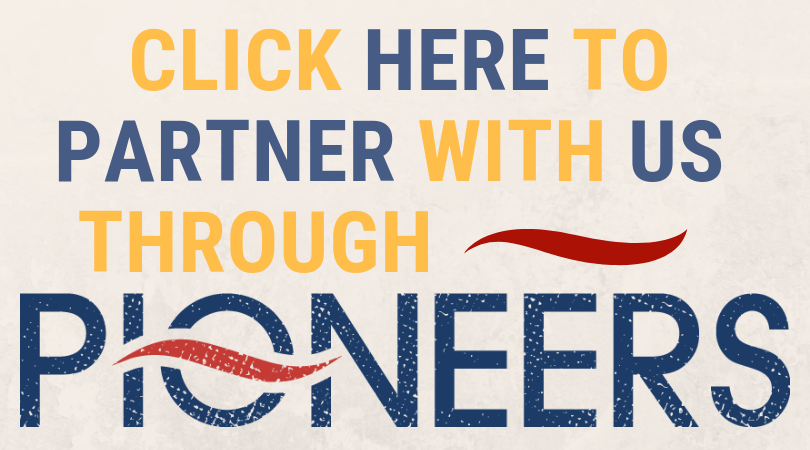